What’s the Difference Between Mold and Mildew? 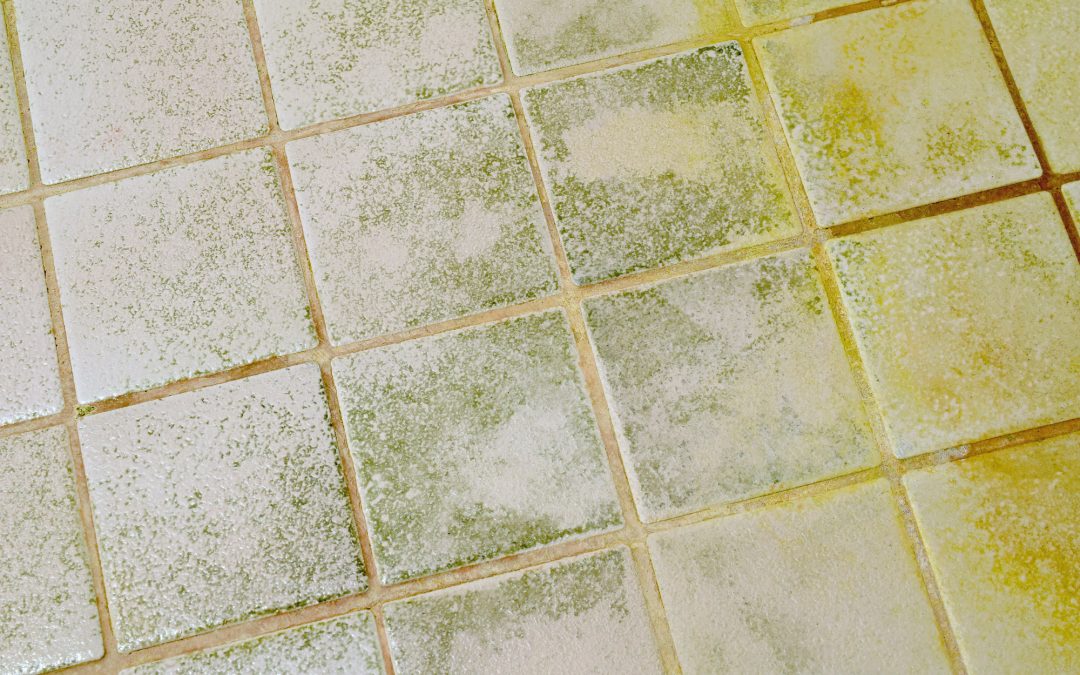 Roughly 70% of all homes have mold, though many people don’t realize it.

Mold is a common problem, but people often mistake it for mildew. So what’s the difference between mold and mildew? They vary in terms of not just the appearance, but also the effect they can have on your health, so knowing how to tell the difference can be very important.

For a rundown of what mold and mildew are, and how they differ, keep reading.

The most common place you’ll see mold is on food. If you’ve left some fruit out for too long you’ll have seen mold start to grow on it quite rapidly. The appearance can vary, but it’s often dark green or black with a fuzzy/hairy texture.

Within the home, it’s likely to grow in damp areas, so basements and bathrooms are often the most susceptible. Mold spores travel through the air easily, and most people are exposed to very small amounts of it every day without realizing it. Fortunately, these small amounts tend to be harmless.

The risk comes when mold spores land in damp areas. This can lead to quick growth, and the fungus can be toxic.

Mildew forms from moisture, so you may have seen this if you’ve accidentally left clothes in a washer or forgotten about a damp towel. It can also appear on other surfaces such as paper or walls.

You’re most likely to find mildew in basements or bathrooms where there’s a lot of moisture. Poor ventilation makes it easier for mildew to grow. Keeping these areas dry and allowing air to circulate is the best way to prevent mildew from growing and spreading.

One of the most noticeable signs of mildew is the smell it lets off. If you notice a musty odor in your bathroom or basement then it’s probably due to mildew.

What’s the Difference Between Mold and Mildew?

When comparing mold vs. mildew it’s safe to say that mold is worse. While no one wants mildew in their home, it’s typically harmless. Mold, however, can release toxic spores into the air that can be very harmful.

Black mold is one of the more dangerous types as it can cause serious respiratory issues. In extreme cases, it can even be fatal. People with allergies or asthma will generally suffer more when breathing in mold spores.

There are some signs of mold that you should be aware of to help you figure out if any is growing. Beyond the appearance, mold can let off a musty/earthy smell like mildew. It may be similar to the odor of rotting wood.

Sometimes you might not be able to see or smell mold/mildew, and only become aware of it when you start experiencing symptoms. This can include things like a runny nose, red eyes, wheezing, and itchy eyes/skin. Symptoms tend to be worse for mold than they are for mildew.

Testing for Mold or Mildew

You’re no longer be asking “what’s the difference between mold and mildew?” but still might be unsure if you have either in your home. Elite Mold Services carry out comprehensive mold inspections and testing, determining what issues your home has and how extensive they are.